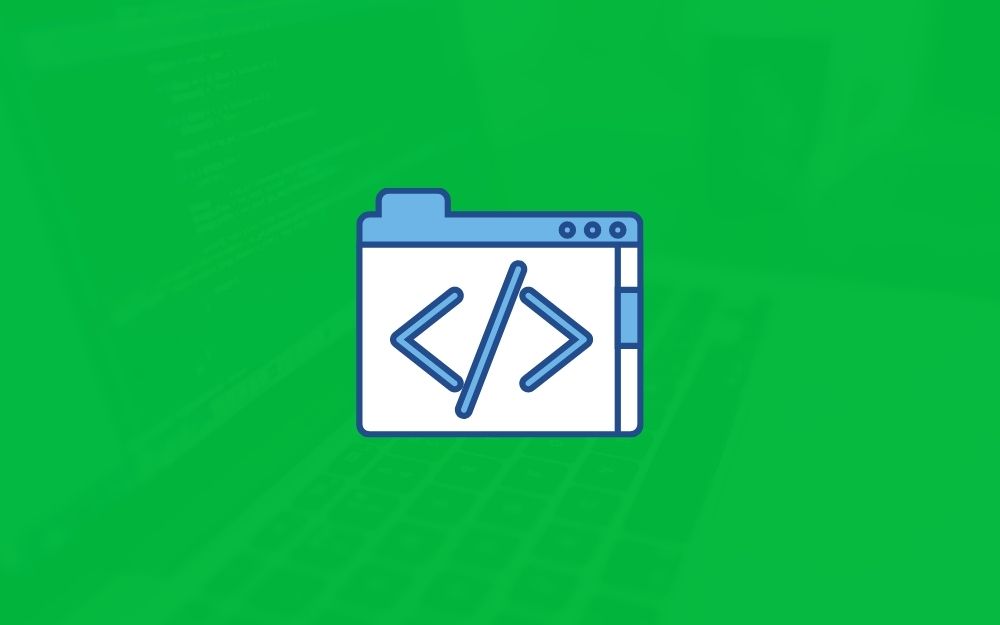 VBA, visual basic for applications, is a common coding language that can be used by Excel developers to automate Excel to perform a wide variety of tasks.

The use of VBA in Excel allows for a much more customizable problem-solving approach to Excel problems rather than a one size fits all approach. Because the language is relatively old and very well known, a plethora of resources exists to help novices learn the basics of the language. 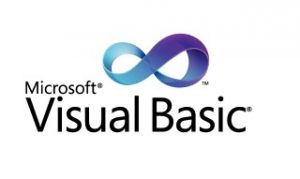 Types of Tasks VBA Can Help With

The automation of a mundane and repetitive task would be the most common use for VBA. For example, say you had two lists of numbers in the first two columns of a large spreadsheet.

For each set of adjacent numbers, you wanted to add them together and display the sum only if the sum was greater than 10. In cases where the sum exceeded 15, you would want the cell to be bolded and red.

Rather than going through the trouble of writing an Excel formula, populating cells, and then using conditional formatting, you could write a VBA code that could accomplish all of those tasks at once.

In addition, the code would be transferable to other files that you had that needed the same formatting done. VBA also offers the flexibility to create tables, insert new sheets based on conditions, and anything else the coder can think of.

VBA code is written in a separate window from the actual Excel file and is run when the coder presses a run button. The code can then be saved and used with other files.

Learning the Language of VBA

VBA problem solving is not possible if the user is not able to code it themselves or find someone who can. Fortunately, there are many free VBA courses online.

A good starting point would be a simple Google search on a beginners’ guide to VBA. Several YouTube series exist on the topic as well for those that prefer to watch and follow along as they go.

The key though to learning any coding language is practice. In order to be a successful VBA coder, practice is needed to develop the skills that the platform requires.

Many practice problems can be found with these courses or by hiring an Excel programmer or a VBA consultant to help with more complex Excel coding and automation tasks. 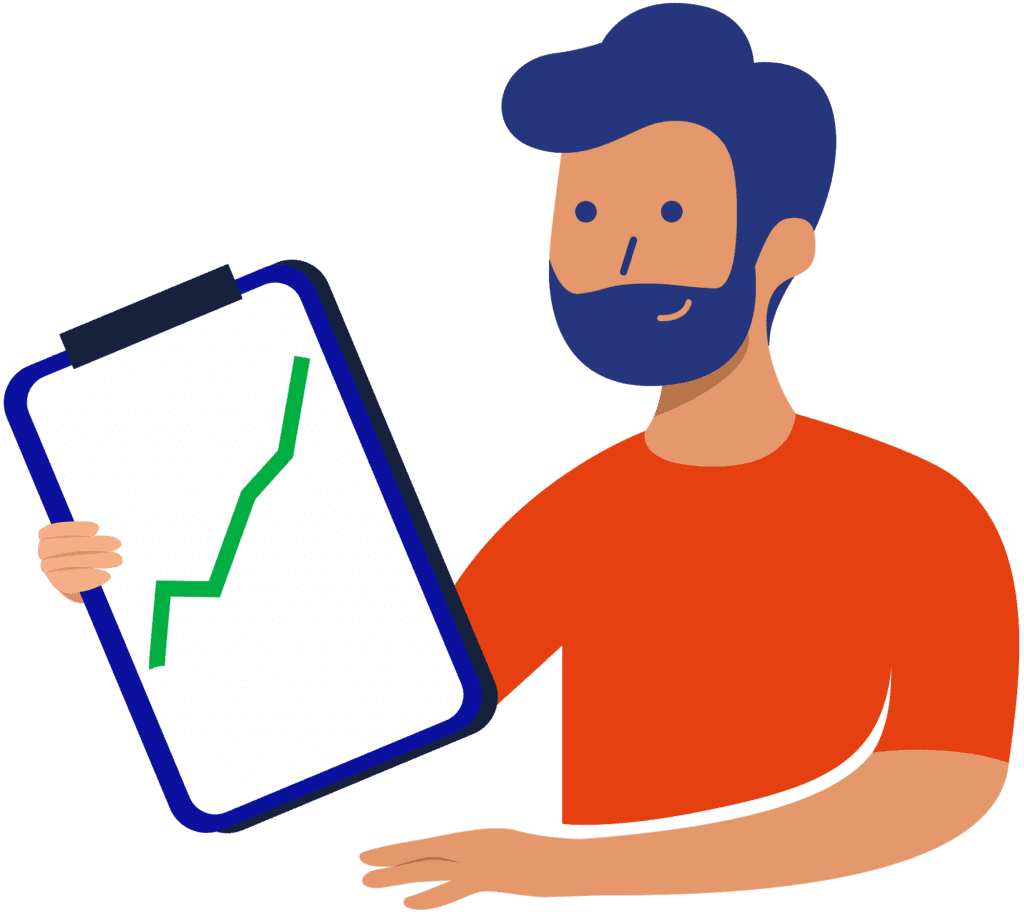