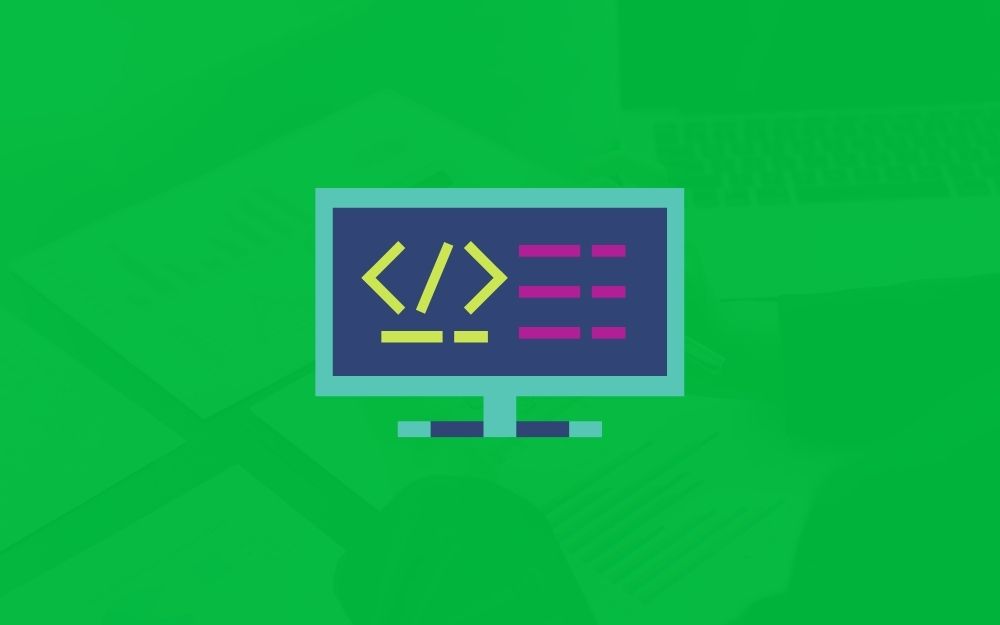 Contents show
1 What Is VBA?
2 Why Do I Need VBA In Excel?
3 What Can Excel VBA Do?
4 How Do I Access VBA Code?
4.1 How Do I Write VBA Code?
5 What’s The Difference Between An Excel Macro and VBA code?
6 Is VBA a Good Programming Language?
7 What Does An Excel VBA Developer Do?
8 Leaning Visual Basic For Applications
9 Contact Our Excel VBA Specialists

If you want to customise the way Microsoft Excel works for you or automate repetitive tasks, you can write VBA code to do just that.

The VBA programming language can be inputted into Excel’s Visual Basic Editor to transform your Excel spreadsheet into a powerful Excel worksheet that can help to save your business time and money.

VBA stands for Visual Basic for Applications and refers to Microsoft’s implementation of the BASIC language. It is likely called VBA because Microsoft Excel was initially written in a different language, which used its own form of BASIC.

You can use Excel VBA for Mac and Windows versions.

Why Do I Need VBA In Excel?

If you have a lot of data in Excel and want to do more with it or automate Excel, then Excel macros and Excel VBA can help. For example, if you have a large number of similar spreadsheets that need to be automated, then instead of repeating tasks such as formatting the cells, changing the colour of each header row etc., your spreadsheet can import macro code that can automate the process instead.

This way, you don’t have to do the same task repeatedly on individual spreadsheets. Instead, you can write a simple Excel macro once and run it as many times as needed within each of your spreadsheets – saving you time, money and stress! That’s just one of many benefits of automating Excel.

What Can Excel VBA Do?

Excel VBA code allows you to go beyond simple number crunching in your spreadsheet, enabling you to create customised applications that will save your business time and money whilst making your job easier. You can even create your own Excel add-in if you wish to do so.

VBA can bring many benefits to any business, including automating simple and long tasks, saving time customising the appearance of Excel, changing the functionality of Microsoft Excel and connecting other Microsoft Office applications like Power BI and MS Access.

Using the VBA language, you can create user-defined functions as templates and forms in worksheets. You can use the VBA editor to add logic (if statements) and loop (repeated actions) to your macro.

Visual Basic can also use external DLL libraries to exploit nearly any data on your computer or the Internet by using external DLL Libraries. It can often be used to design an interface, giving users a more intuitive way to interact with your macros.

These interfaces can be simple buttons on a worksheet, a dialogue box, or a complex User Form with rich controls such as TreeViews and FlexGrids. This also simplifies tasks for Excel, such as allowing users access to websites etc.

To access the visual basic editor in Excel, use the Alt+F11 shortcut to open the VBA editor dialogue box. Here you will find the code for all open worksheets and sheets. You can also find macro code here, which are essentially Excel VBA snippets that you can run whenever you wish.

How Do I Write VBA Code?

To create your own VBA macros, use the Visual Basic Editor in Microsoft Excel to write macros in the VBA language. For example, if you have a task that needs doing multiple times, then instead of repeating it manually, you can simply input it once and run it as much as you need, whenever you want.

Examples of VBA code include ;

What’s The Difference Between An Excel Macro and VBA code?

Macros work when you run them, whereas VBA code is a programming language that can be used in Excel in several ways.

Because VBA is a fully-fledged programming language, it allows you to do much more than macros allow. For example, if you want to record your own input and output within the Visual Basic Editor, you can do that too.

Here is an example of a simple one:

This would make your computer automatically save your file as soon as anything was changed – without any intervention needed on your part!

A macro-enabled Excel workbook can be used for anything from importing data into a worksheet to communicating with another application or database.

Is VBA a Good Programming Language?

It takes time to master, but it can be worth the effort in the long run. Millions of companies are using Excel in business, so the need for experts that can work with Visual Basic for Applications VBA code and Excel programmers are likely to remain high.

What Does An Excel VBA Developer Do?

As we’ve seen already, using the VBA editor and VBA programming code can help you become an Excel power user. With this skill, you can create VBA macros, write VBA code and create a bespoke user interface for your organisation.

If you’re an in house Excel user that needs help with VBA programming, we can create macros that transform your Excel workbook into a streamlined solution. Using custom functions and VBA code, we can automate tasks without you even having to write code or use the VBA editor yourself.

If you want to learn visual basic for applications, you’ll need to learn the VBA language. This powerful programming language will allow you to create macros, write custom functions, and automate tasks in your Excel workbook.

Our specialist consultants can help you master this skill by creating a bespoke training solution for your organisation – saving you time, money and helping make employees more productive.

Alternatively, you may be able to find a simple Excel VBA tutorial online to help with smaller jobs that have code examples and will show you how to use the macro recorder.

If you want to learn more about using VBA code for your business to automate repetitive tasks or programme your spreadsheet to take a particular action or perform a certain function, Our VBA consultants are here to help.

With nearly 15 years of MS Excel experience across a range of Excel disciplines, including Excel automation, Excel training and Excel programming and development, we’d love to work with you on your next Excel or VBA project.