Menu
Contents show
1 The Benefits of Becoming Proficient With Excel
2 How Does Someone Become An Microsoft Excel Champion?

A person can become a skilled user of just about anything. With that in mind, it’s not surprising that there is a contest that discovers who is most proficient at using Microsoft Excel — it’s called the Microsoft Office Specialist World Championship.

The Benefits of Becoming Proficient With Excel

If a person is going to become proficient in a certain type of skill, mastering Excel is an excellent endeavour to pursue. With this powerful software, a person can bring various bits and pieces of data together in a single location. This allows them to create and organize spreadsheets that are mixed with images and text. Users take raw data and reorganize it into data that’s easier to analyse . This can help businesses identify trends, organize their financials and report to shareholders. When a person masters the full potential of Excel then they are able to share that information with local businesses through Excel consultancy, as the specialists at ExcelFrome do locally to Bristol, Bath and the surrounding areas.

A person can also build informative charts when they utilize the power of Microsoft Excel. Data can be filtered, sorted and displayed to present a visual interpretation of any data that’s represented by text. This is a robust tool that can be used to share information with an internal marketing team or analyse e-commerce sales.

How Does Someone Become An Microsoft Excel Champion? 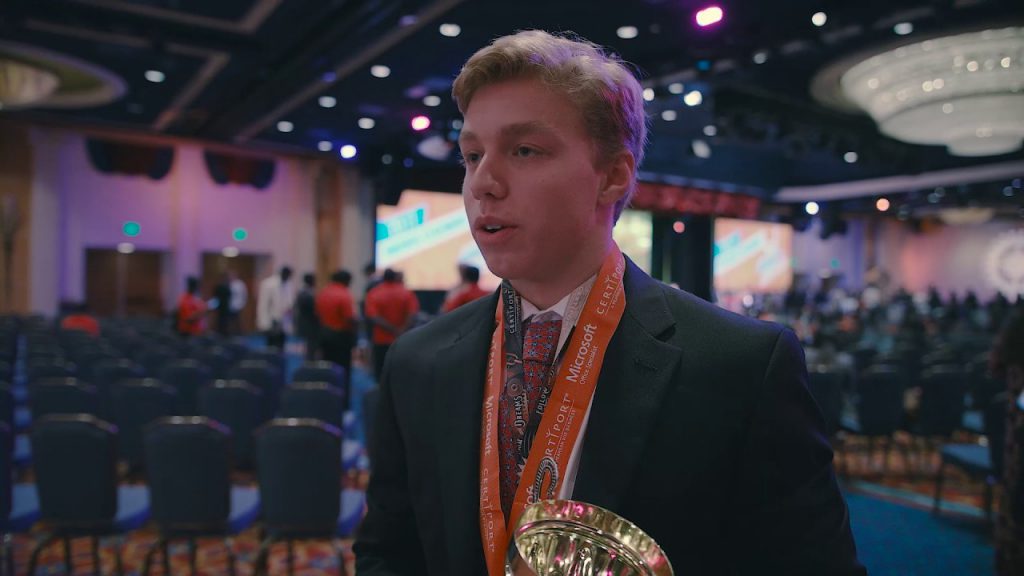 Millions of people around the world use Microsoft Excel for various reasons. It’s the highest used spreadsheet software in the world. Some people work in an office setting where they utilize Excel all day long. Other individuals may use it at home to keep track of sales figures relating to a side business that they operate.

With so many people using this sophisticated software, there are bound to be many individuals who are highly proficient at using its large amount of capabilities. John Dumoulin is one of those individuals who is an expert with this software. He was the winner of the $7000 award after becoming the Excel World Championship. This was the first American to win the grand prize.

The competition for winning this award was fierce. 150 individuals from a list of 49 countries competed for the title. It is interesting to note that John is still in high school! He began his journey while still a student in middle school. He used Excel to create spreadsheets so that he could follow the stats of the Los Angeles Dodgers, his favourite baseball team. It just goes to show that a person does not have to spend years learning Microsoft Excel to become a top-notch user.